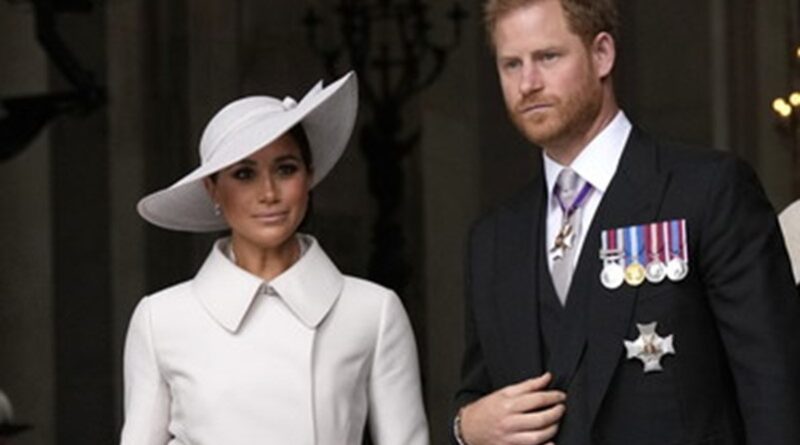 The Prince did not hold back. He discussed about his mother’s,Princess Diana, death and also various controversial topics regarding the Royal Family in hopes to “turn his pain into purpose and sharing his experience to make a positive difference in people’s life”.

As said before, many controversial topics were discussed,including: his choice of words to mentioning his brother,Prince William, calling him “his beloved brother” and “his archnemesis”; King Charles III calling him a “spare” on the day he was born; both siblings asked the King to not marry Camilla;

Prince William and Kate Middleton ecouraging him to wear a Nazi costume; Meghan Markle calling Kate Middleton a “baby brain” and Harry’s “beloved brother” attacking him during an argument over Meghan.

The most heated topics were the duchesses discussion and the loving brothers physical fight.

Allegedly, after their wedding in 2018, Meghan referenced Kate having a “baby brain because of her hormones” after she gave birth to her third child, Prince Louis. But guess who got offended in the end? Shockingly enough, it was none other than Meghan!

The brother’s fight started when William called Meghan “difficult,rude and abrasive” in an interview in 2019, claiming that he was “just trying to help”. Allegedly, Harry tried giving his brother a glass of water to try and calm him down after William heavily insulted him, but William set the water down insulting him again and then grabbed him by the collar, knocking him down to the floor and making him land on the dog’s bowl making it shatter into a million pieces and stabbing Harry’s back. 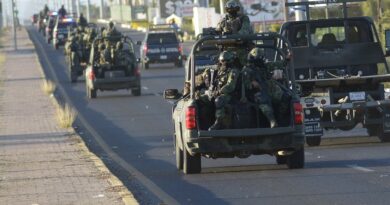 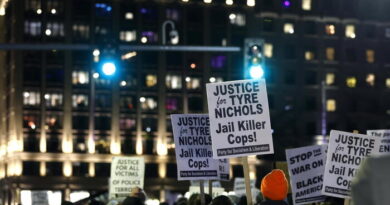